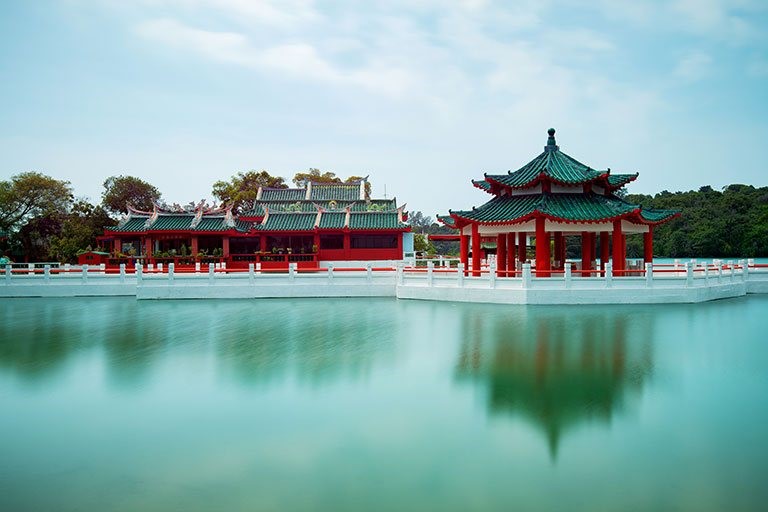 Located just 5.6km from Singapore, Kusu Island means Tortoise Island in Mandarin. Legend has it that a magical tortoise turned itself into the island to save two shipwrecked sailors. It is also known as Peak Island or Pulau Tembakul in Malay. 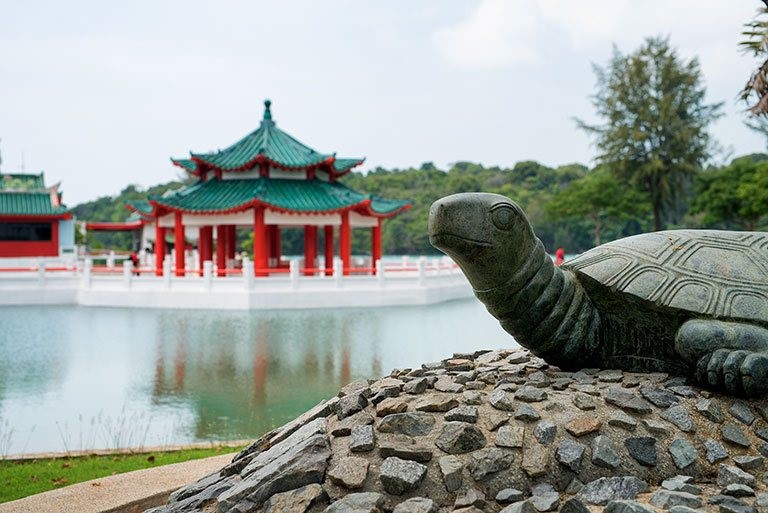 Immerse yourself in our rich cultural heritage by visiting the Da Bo Gong Chinese temple and take the 152-step challenge up the rugged hillock to the kramat on Kusu Island. 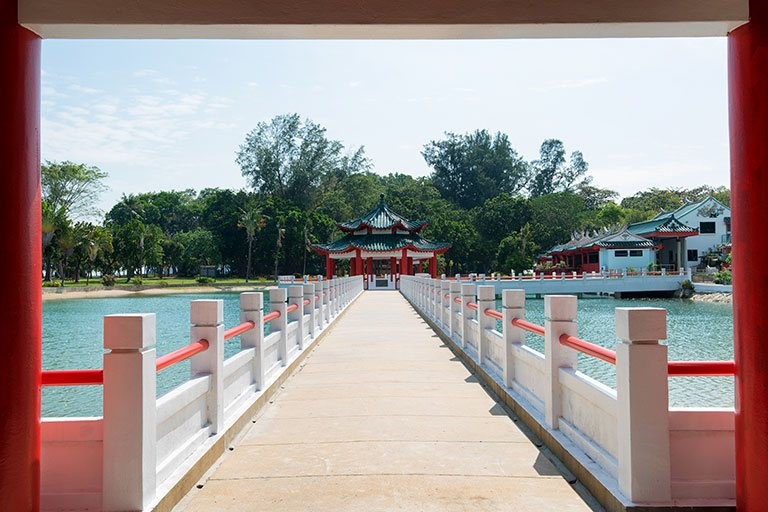 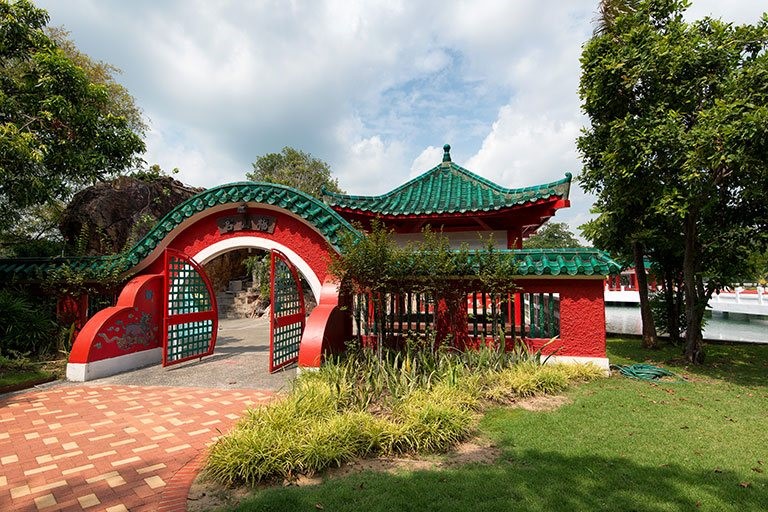 Each year during the ninth lunar month - sometime between September and November - thousands of devotees flock here for the annual Kusu Pilgrimage in the hope of good health, peace, happiness, good luck and prosperity.
The popular Chinese temple, Da Bo Gong, was built by a wealthy businessman in 1923 and houses two main deities: Da Bo Gong and Guan Yin. The former is widely regarded as having the power to bestow prosperity, cure diseases, calm the sea and avert danger, while Guan Yin is known as the 'giver of sons'. 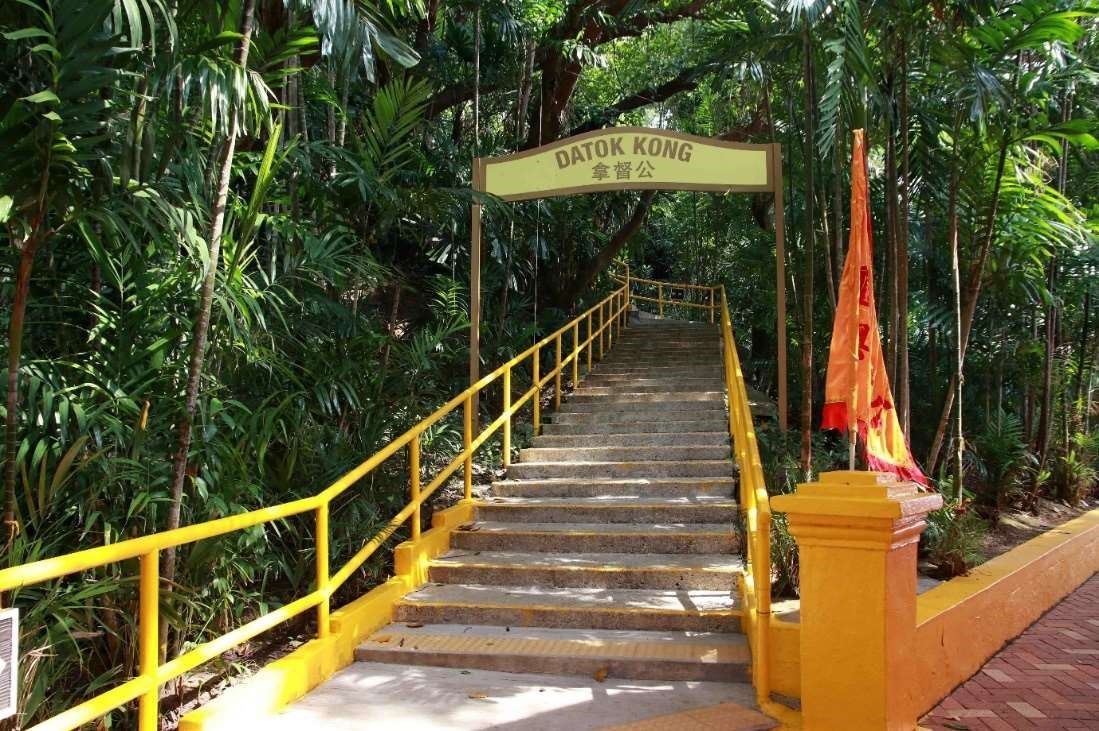 Many devotees climb the 152 steps to pray for wealth, good marriage, good health and harmony. The shrines are also popular with childless couples because of their strong links to fertility.